The tour starts from Durban and our first stop will be KwaZulu Natal’s capital city, Pietermaritzburg and after that we will visit Nelson Mandela Capture Site, then when we are done with the museum, we will take a drive to Royal Natal National Park.

DEPARTURE/RETURN LOCATION: Pickup & drop off service with in a 5km radius of 1st Zulu Safaris office at Gooderson Tropicana Hotel, 85 OR Tambo Parade, Durban. If you are out of our pickup radius, special arrangements can be made to pick you up at your location of choice
DEPARTURE TIME: 08:00 AM
RETURN TIME:  From hotel to Durban it takes plus minus 5 hours, so return time depends on departure from hotel
WEAR: Comfortable clothing and shoes, hat, sunscreen, jacket.
AGE: All ages welcome
DATES: All year round
TRAVELLER TYPE:  Single or Per Person Sharing

After breakfast we will drive plus minus 30 to 40 minutes Sentinel Parking Area from there, we will hike plus minus 5 to 6 hours (12 Kilometers) up and return to Chain Ladder to have a view of the Tugela Falls. Tugela Falls is a complex of seasonal waterfalls located in the Drakensberg of Royal Natal National Park in KwaZulu-Natal Province, Republic of South Africa. Tugela falls is the second-tallest waterfall in the world with a combined total drop of its five distinct free-leaping falls is officially 948 m (3,110 ft). 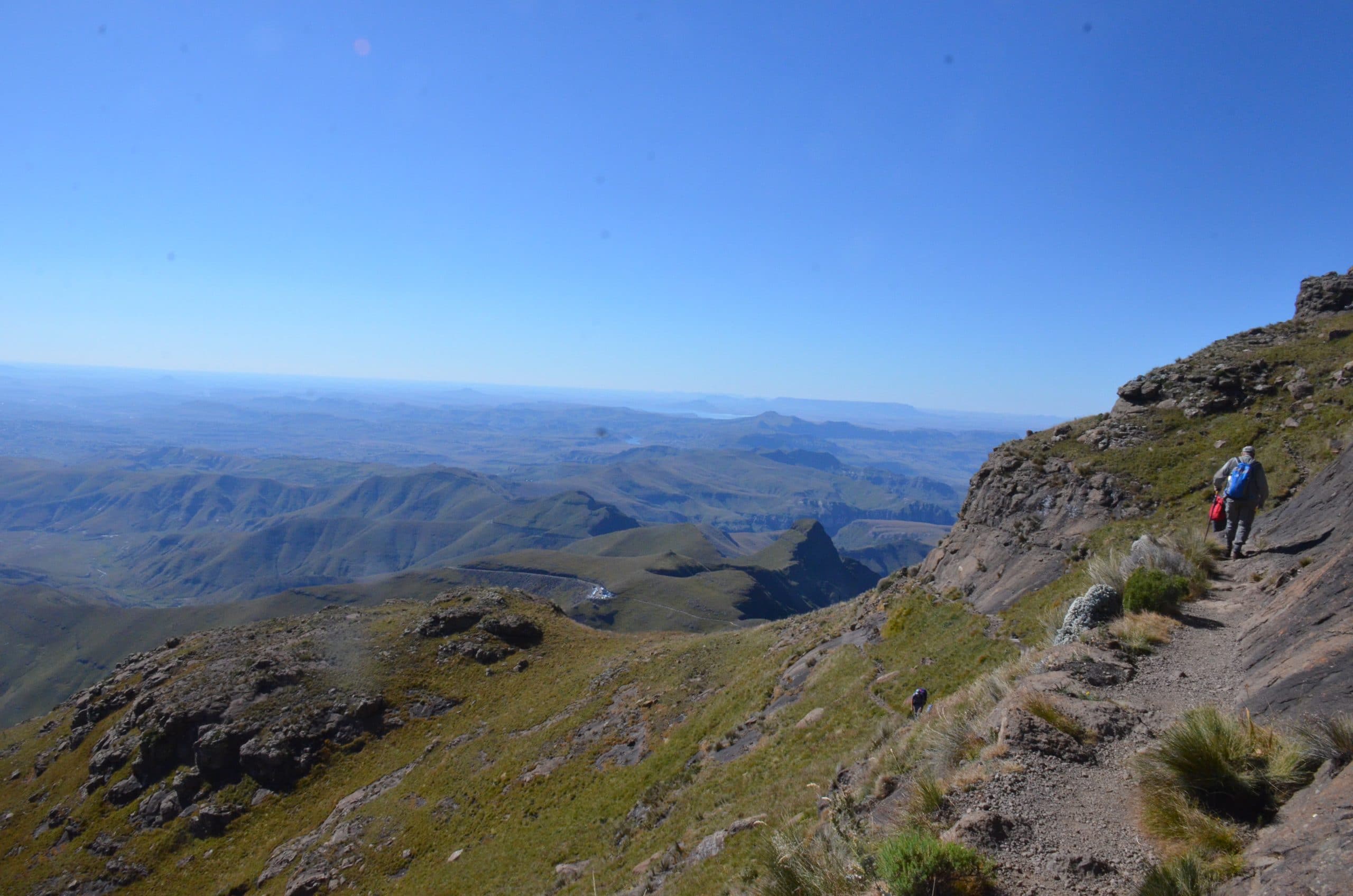 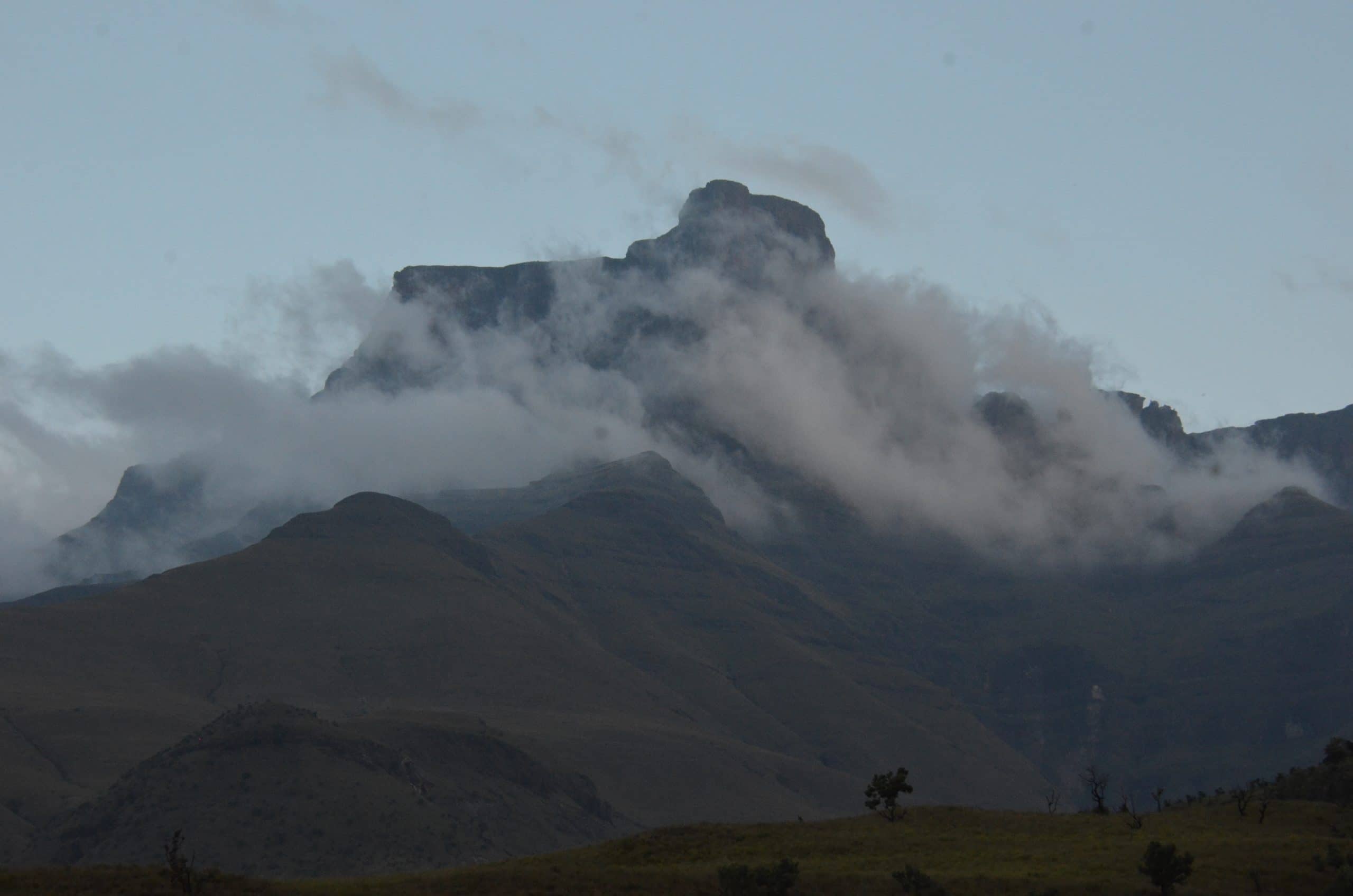 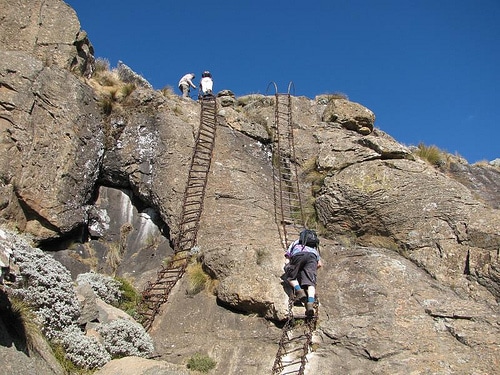 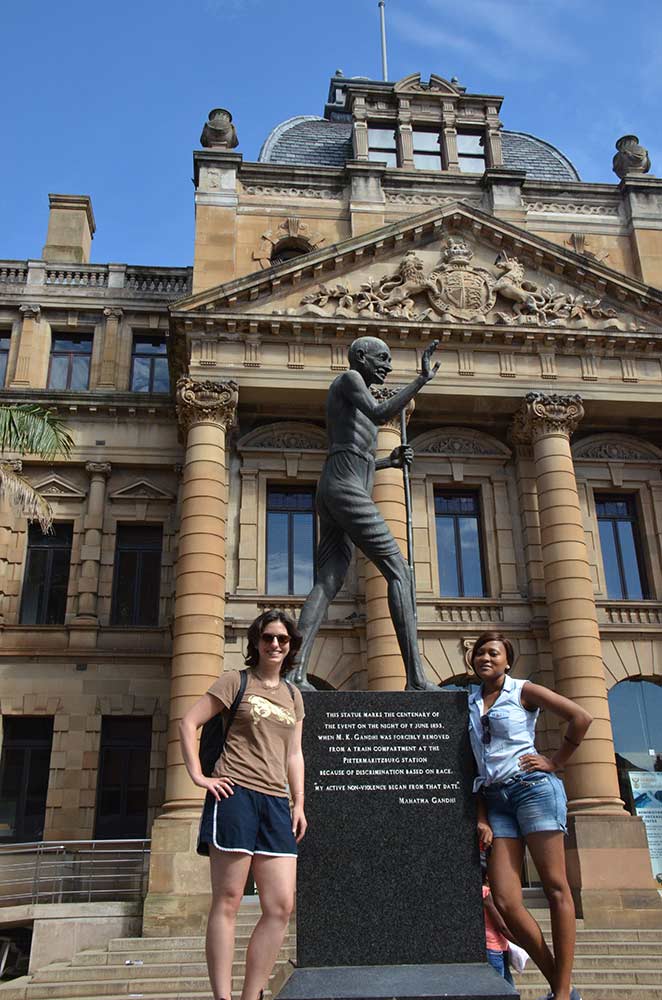 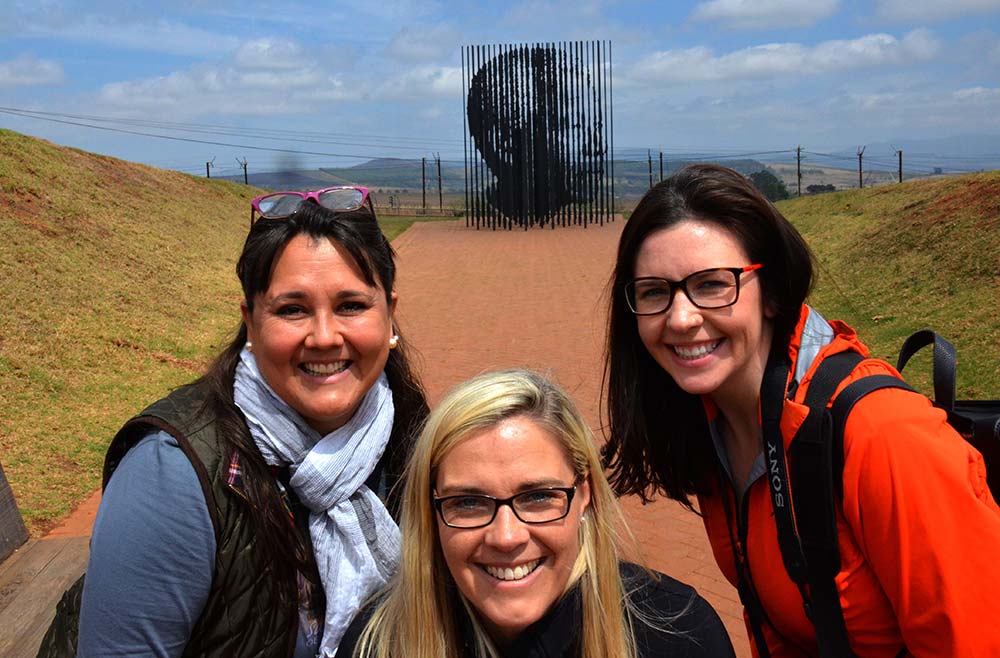 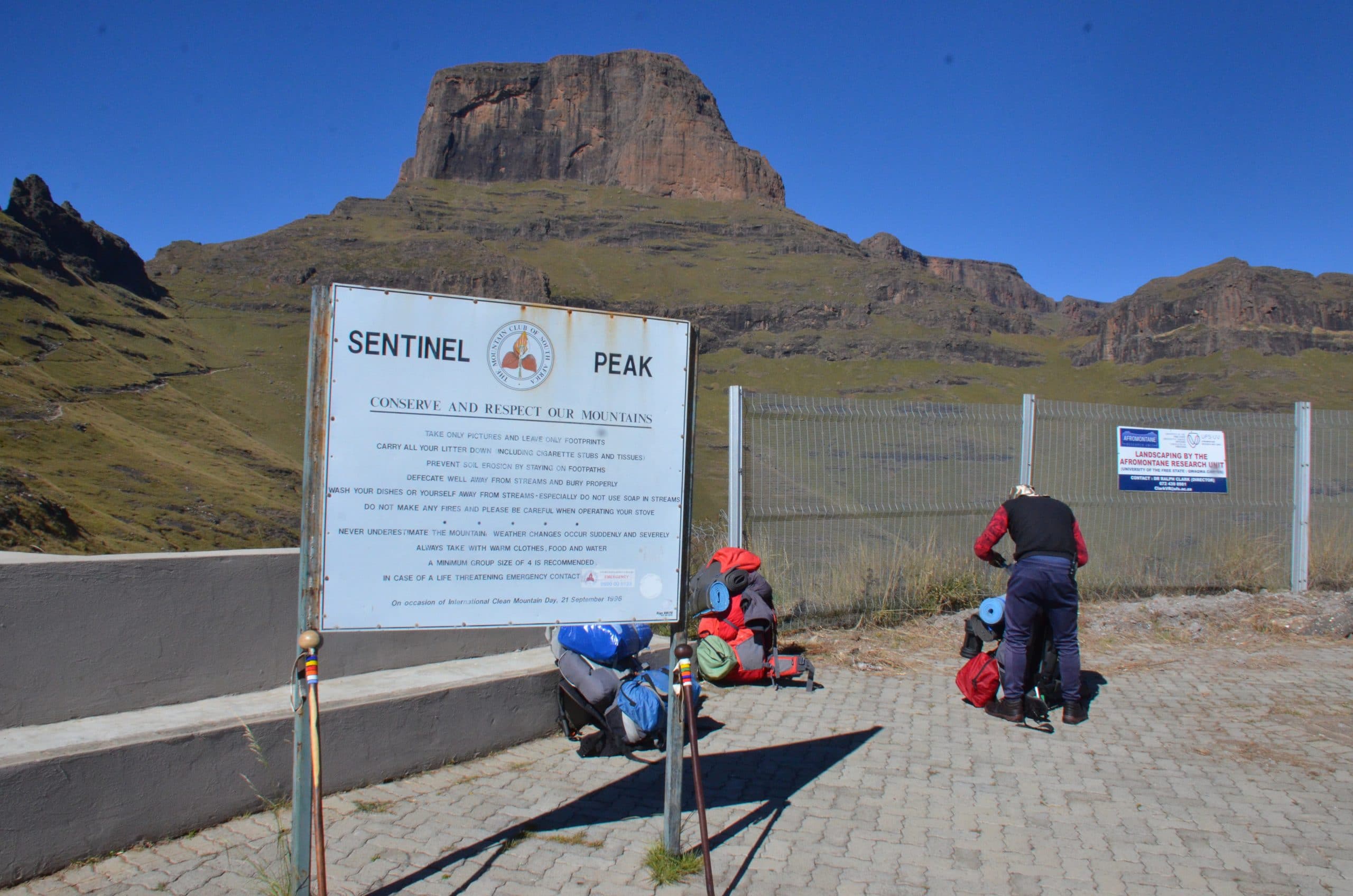 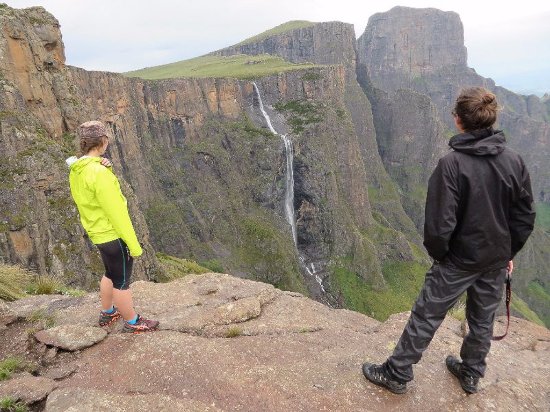