You will arrive at the Hluhluwe-Imfolozi Game Reserve gate
and experience a 3 hour open vehicle game drive.

from R2200 per person sharing

The tour departs from Durban heading northward along the coast to northern KwaZulu-Natal. You will arrive at the Hluhluwe-Imfolozi Game Reserve gate 2 to 3 hours after departing from Durban. You will experience a 3Hour open vehicle game drive around the park in search of the diverse wildlife and Big 5.

The tour departs from Durban heading northward along the coast to northern KwaZulu-Natal. You will arrive at the Hluhluwe-Imfolozi Game Reserve gate 2 to 3 hours after departing from Durban. You will experience a 3Hour open vehicle game drive around the park in search of the diverse wildlife and Big 5.

Your guide will stop for lunch at Hilltop Camp (own expense) giving you time to refuel and relax. The restaurant is situated at the top of the hill and gives visitors the chance to enjoy the scenery of the camp and surrounding areas or we will visit the Centenary Centre, a wildlife-holding centre with an attached museum, information centre and excellent craft shop. It incorporates rhino enclosures and antelope pens, and was established to allow visitors to view animals in transit to their new homes.

DEPARTURE/RETURN LOCATION: Pickup & drop off service with in a 5km radius of 1st Zulu Safaris office at Gooderson Tropicana Hotel, 85 OR Tambo Parade, Durban. If you are out of our pickup radius, special arrangements can be made to pick you up at your location of choice
DEPARTURE TIME: 06:00 AM
RETURN TIME:  07:30 PM
WEAR: Comfortable clothing and shoes, hat, sunscreen, jacket.
LOCATION: Hluhluwe Imfolozi Game Reserve, KwaZulu-Natal
PHYSICALITY: 4 / 10
AGE: All ages welcome
DATES: All year round
TRAVELLER TYPE:  Single or Per Person Sharing 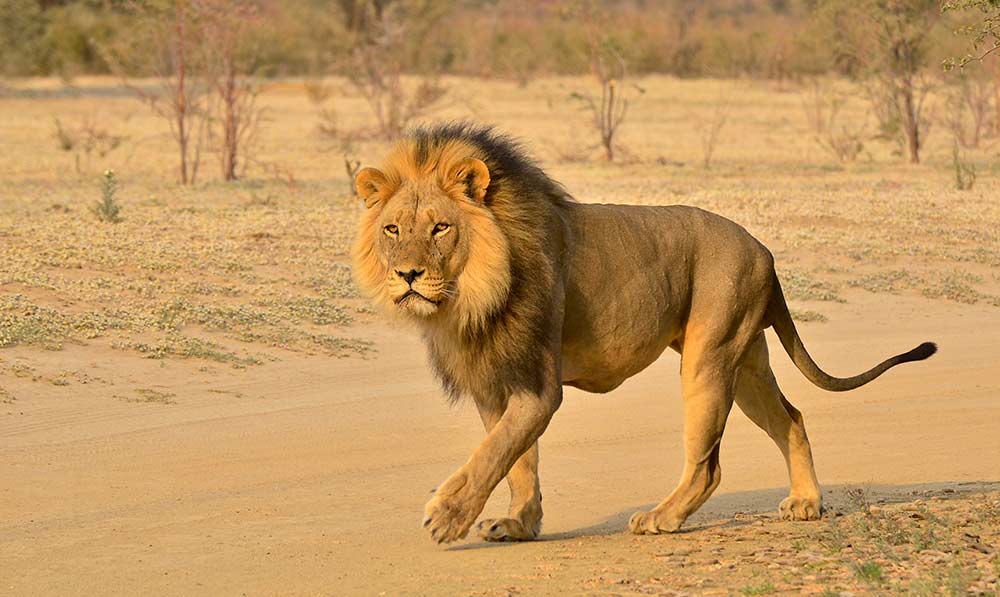 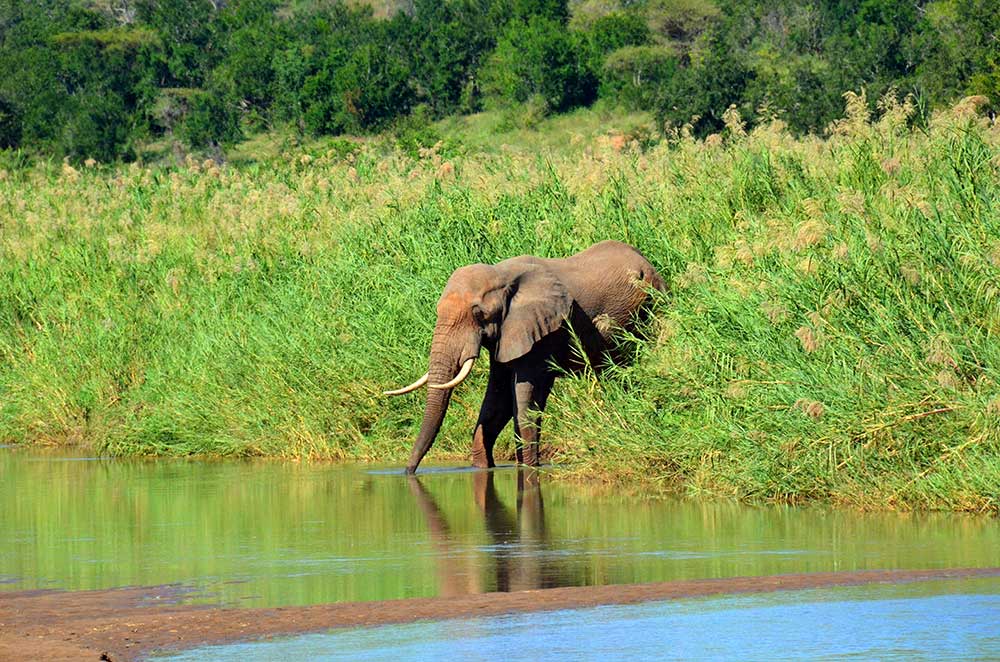 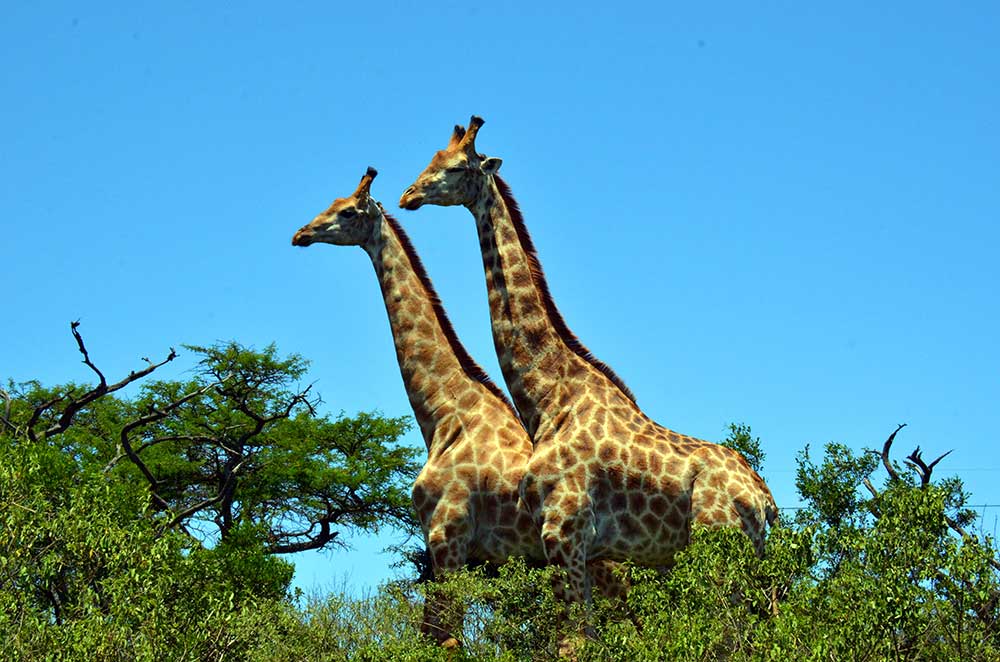 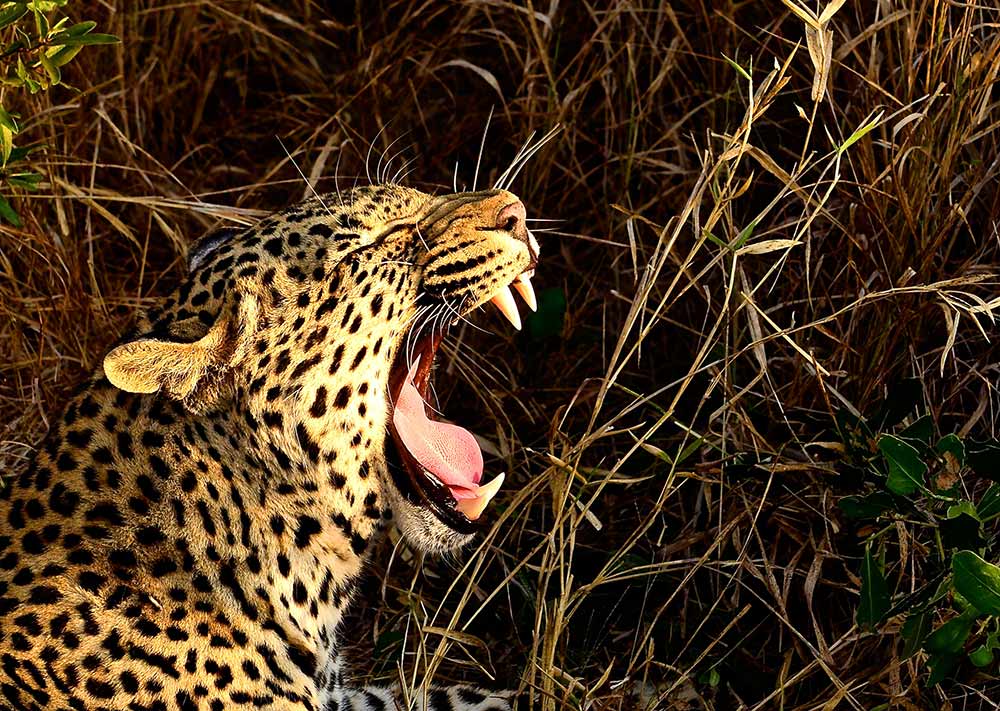 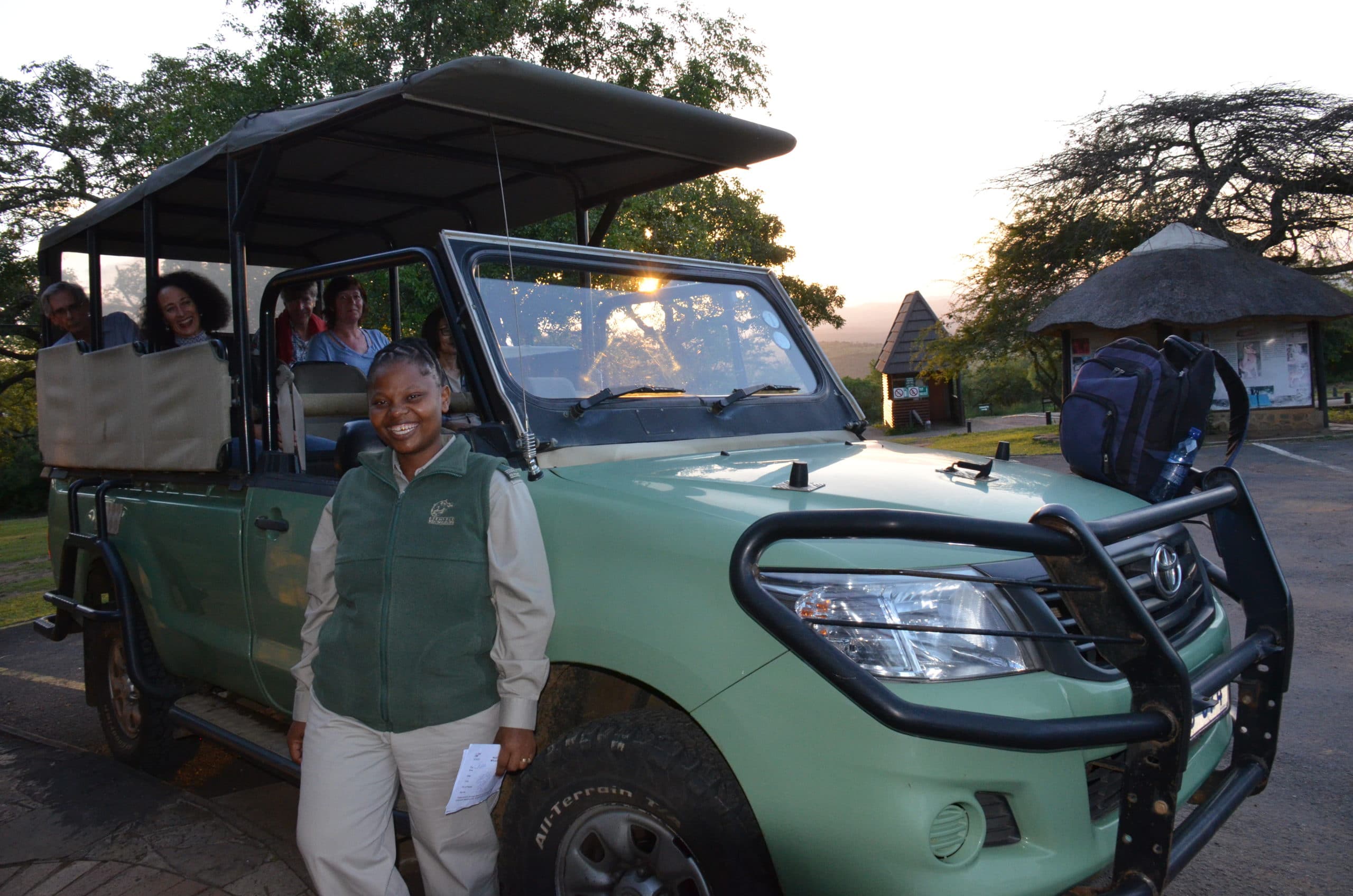 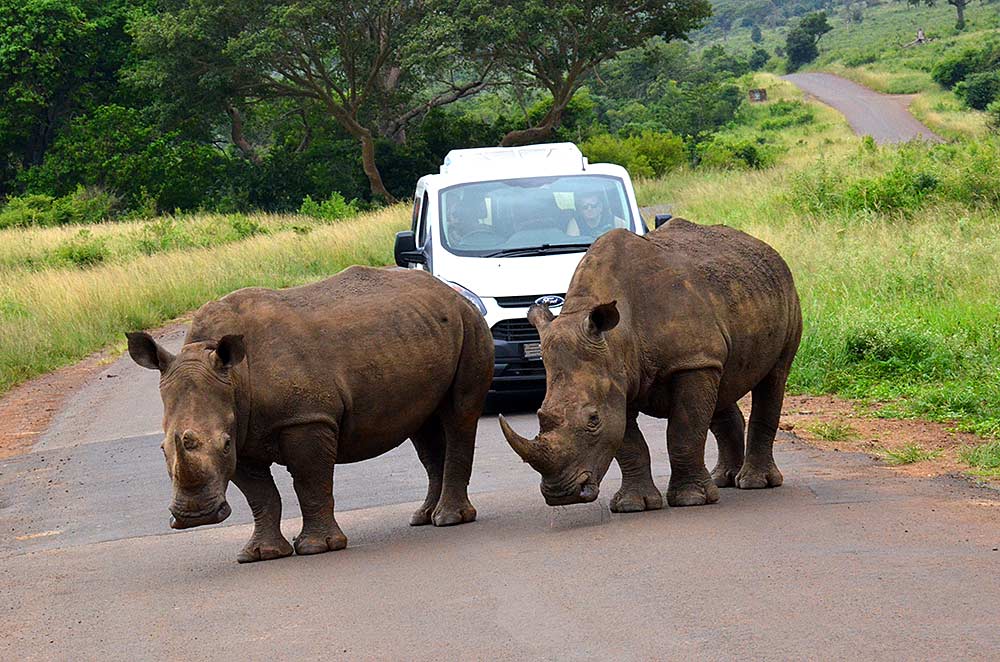 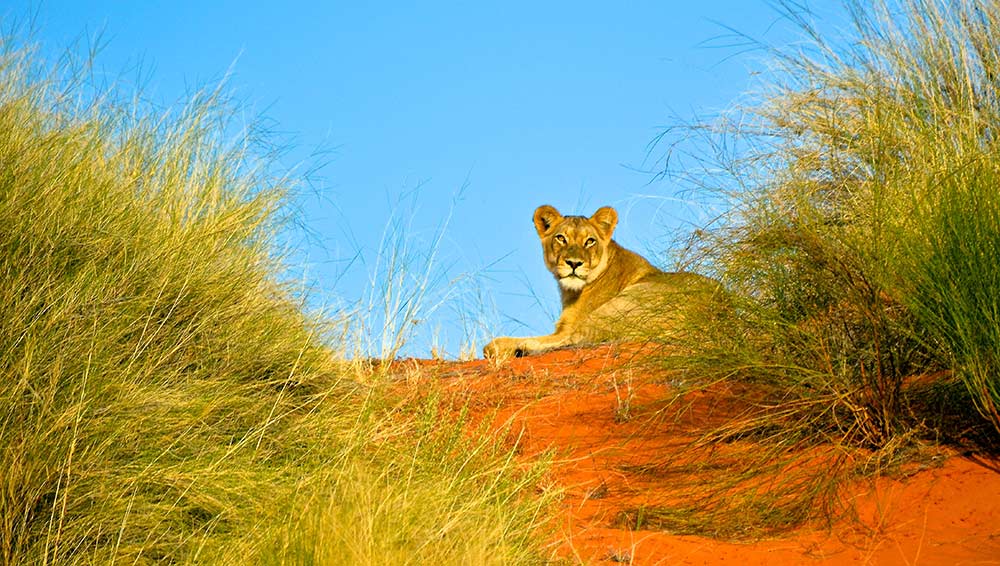 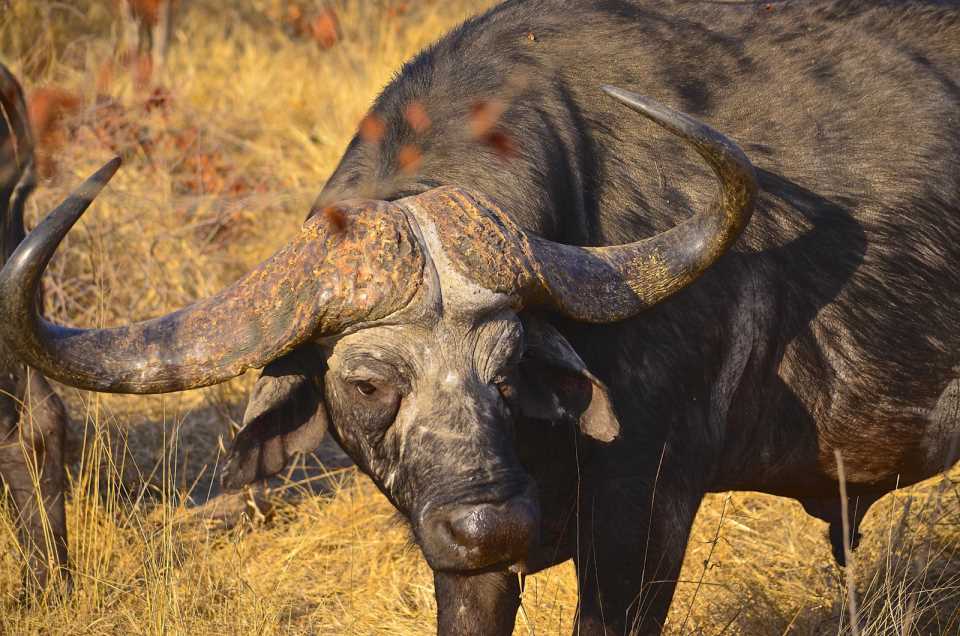