The tour departs from Durban heading northward along the coast to northern KwaZulu-Natal. The first stop is Bayete Zulu in the Zululand Rhino Reserve.

from R3000 per person sharing

The tour departs from Durban heading northward along the coast to northern KwaZulu-Natal. The first stop is Bayete Zulu in the Zululand Rhino Reserve. They host an educational, touch and feed elephant experience every morning. You will arrive before 11 and wait in anticipation for the elephants to make their entrance for the interaction. The surrounding Zululand bush is quiet and the game rangers talk softly, preparing visitors for the arrival of the biggest mammal on earth.

One may wonder why the elephants are part of the reserve in Zululand and not roaming their natural land.  Rambo and Rachel belonged to a breeding herd in Zimbabwe that required culling.  Fortunately, both elephants succeeded in escaping and were successfully moved to this safe-haven. One of the local knowledgeable rangers will talk you through Rambo and Rachel’s history and provide you with interesting facts about elephants. Tourists are given the rare chance to touch Rambo’s and Rachel's tusks, ears, legs and tongue whilst feeding them. The Elephants enjoy human interaction due to their unfortunate history. The Elephants are there by their own will which is amazing and surprising. Tourists absolutely love the unique experience.

After the Bayete Elephant interaction, the tour moves south to the town of St Lucia inside the iSimangaliso Wetlands Park. There you will board a river boat for a 2 hours guided tour of the estuary. The local guide will inform you of the reserves history and educate you on the park’s incredible wildlife whilst cruising along the estuary on a Boat Safari.

DEPARTURE/RETURN LOCATION: Pickup & drop off service with in a 5km radius of 1st Zulu Safaris office at Gooderson Tropicana Hotel, 85 OR Tambo Parade, Durban. If you are out of our pickup radius, special arrangements can be made to pick you up at your location of choice
DEPARTURE TIME: 06:30 AM
RETURN TIME:  07:00 PM
TRAVEL TIME/DISTANCE: 3 Hours
WEAR: Comfortable clothing and shoes, hat, sunscreen, jacket.
LOCATION: Bayete Zulu Game Reserve, iSimagaliso Wetlands, KwaZulu-Natal
AGE: All ages welcome
DATES: All year round
TRAVELLER TYPE:  Single or Per Person Sharing

The iSimangaliso Wetlands Park was declared South Africa's first Natural World Heritage Site in 1999. Previously known as the Greater St. Lucia Wetland Park, the UNESCO site dates back over 120 years. Established in 1895 the reserve is considered South Africa's third largest park with its’ unique ecosystem spanning over 280km of near pristine coastline and 328 000 hectares of magnificent scenery. The protected area is home to one of the largest population of hippopotami in SA as well as an estimated 1000 crocodiles. Isimagaliso has a wealth of plant, bird and animal life, including lion, zebra, African elephant, leopard, giraffe, black and southern white rhino and fish eagles.

After the boat tour you will head back to Durban. 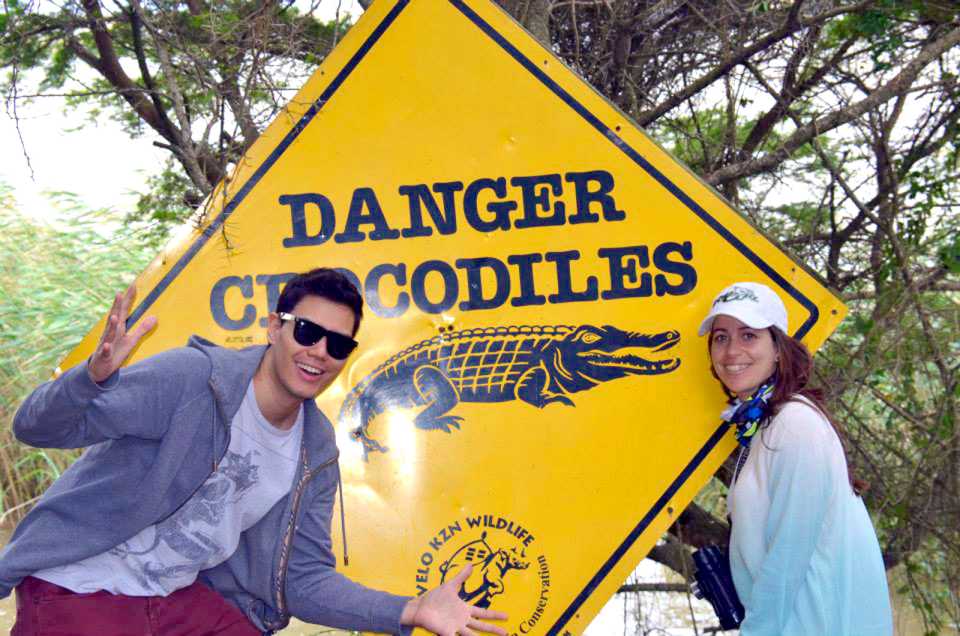 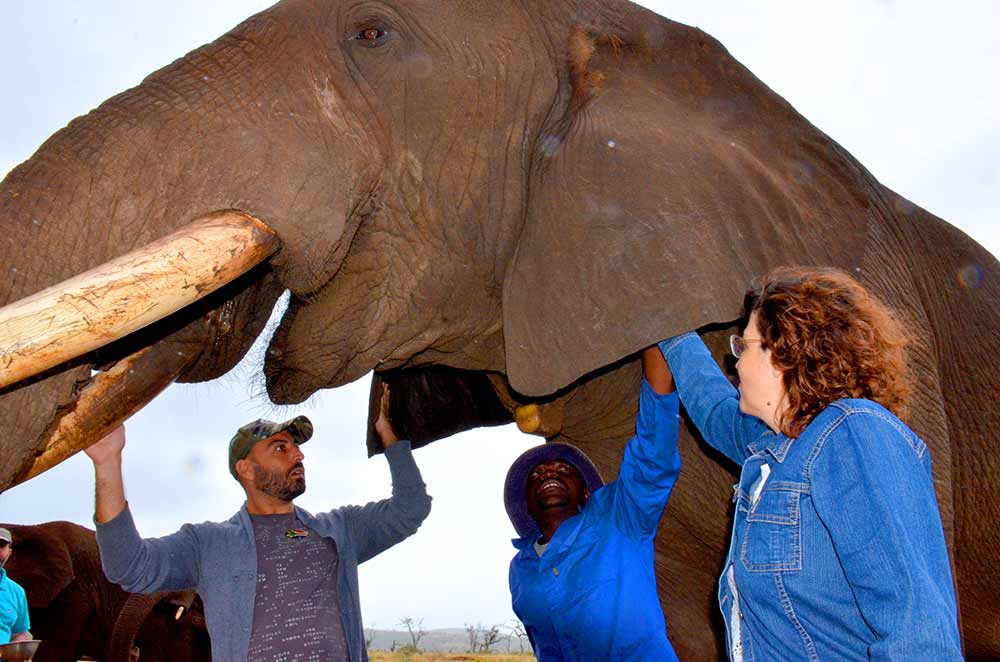 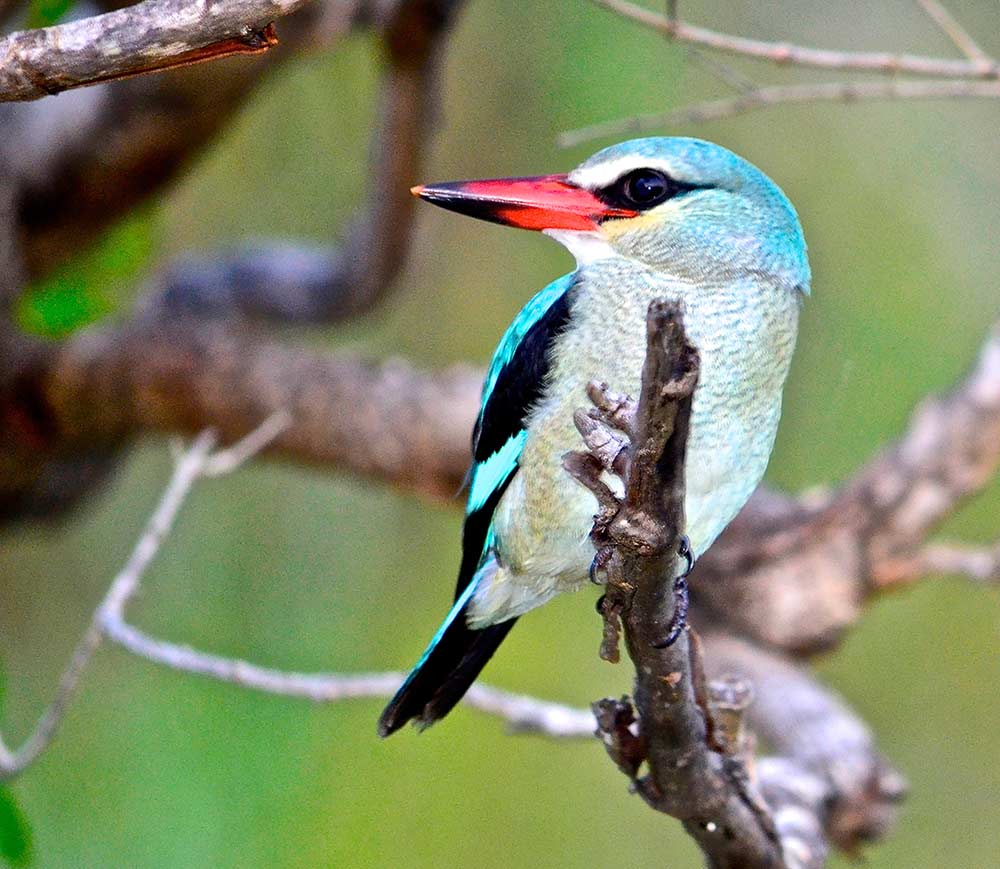 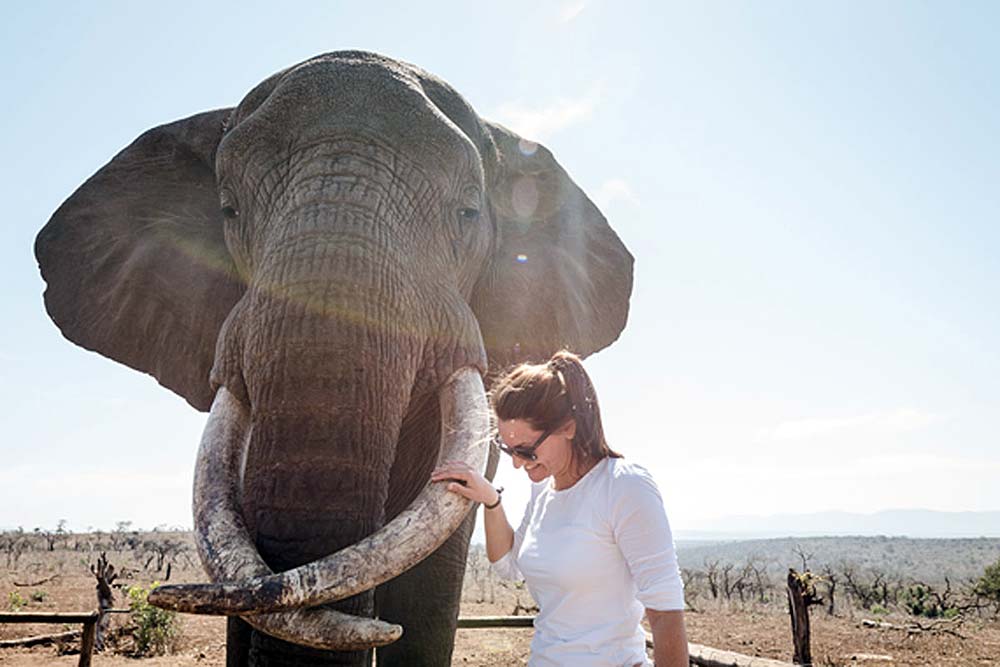 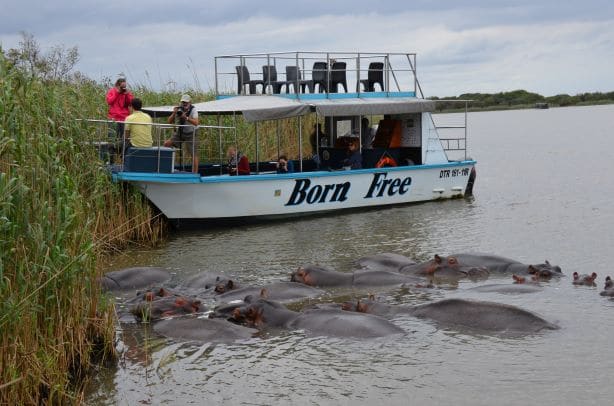 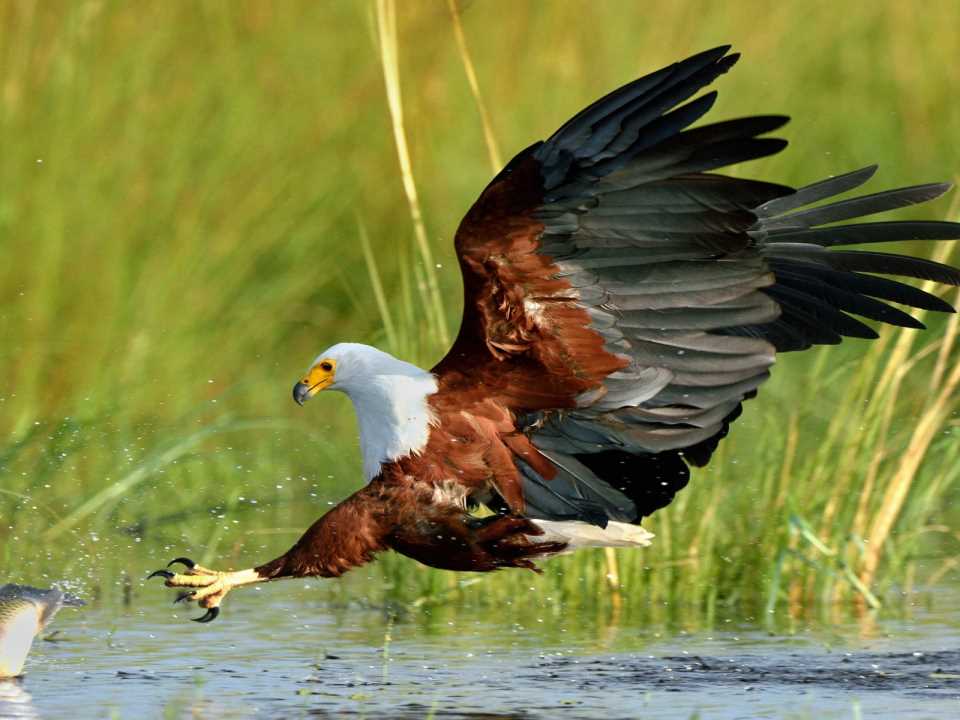