This overnight tours combines Giants Castle and Kamberg in Drakensburg Mountain range. For the active traveler looking to spend time in the mountains.

We depart from Durban and head towards the Giants Castle Reserve in Drakensburg Mountain range.

We head towards the Giants Castle Reserve in Drakensburg Mountain range. Conveniently built high on the front of the Drakensberg, Giant's Castle camp is surrounded by beautiful landscape, deep valleys and grassy highlands which presents tourists with spectacular unforgettable views.

Giant’s Castle Reserve has a set of sandstone caves which have been turned into an outdoor museum. The San Rock Art depicts life of the San and Khoekhoe people who lived in South Africa for 1000s of years before Bantu and European migration. Both considered ‘hunters and gatherers’, the San were more nomadic that the Khoekhoe, who started to herd cattle when introduced by the bantu people who migrated from central Africa. The San and the Khoekhoe used rock art to communicate their story between clans and people.

Giants Castle’s caves is one of the best maintained Cave Rock Sites in KwaZulu-Natal and South Africa. The site has been developed for tourism and offers guided tours on the hour from 9am – 3pm daily.  Only 30 minutes from the camp the leisurely trail offers guests an original cultural experience and a spectacular landscape adventure. The local guide will elaborate and display the history and culture behind some of the best-preserved artwork by the San people

After breakfast we travel to the magnificent UNESCO World Heritage Site, the Drakensberg mountain range. The Kamberg Nature Reserve was created in 1951 because of it its unique natural beauty, wildlife and historical cave rock sites.  The reserve has over 6200 hectors of rolling mountains and deep valleys with an extensive network of hikes and trails. The Walk to the Caves Rock Art Site is over 60 minutes in length from the camp and requires an average level of fitness to complete.  The natural landscape has many rock shelters, containing San rock paintings. These were created by the San people over a period of at least 4000 years. The rock paintings are outstanding in quality and diversity representing the spiritual life of the San people who no longer live in the region.

DEPARTURE/RETURN LOCATION: Pickup & drop off service with in a 5km radius of 1st Zulu Safaris office at Gooderson Tropicana Hotel, 85 OR Tambo Parade, Durban. If you are out of our pickup radius, special arrangements can be made to pick you up at your location of choice DEPARTURE TIME: 07:30 AM RETURN TIME:  06:30 PM WEAR: Comfortable clothing, Walking Shoes, Hat, Sunscreen, Jacket. LOCATION: Durban, Giants Castle, Drakensberg, Howick, South Africa AGE: All ages welcome DATES: All year round TRAVELLER TYPE:  Single or Per Person Sharing 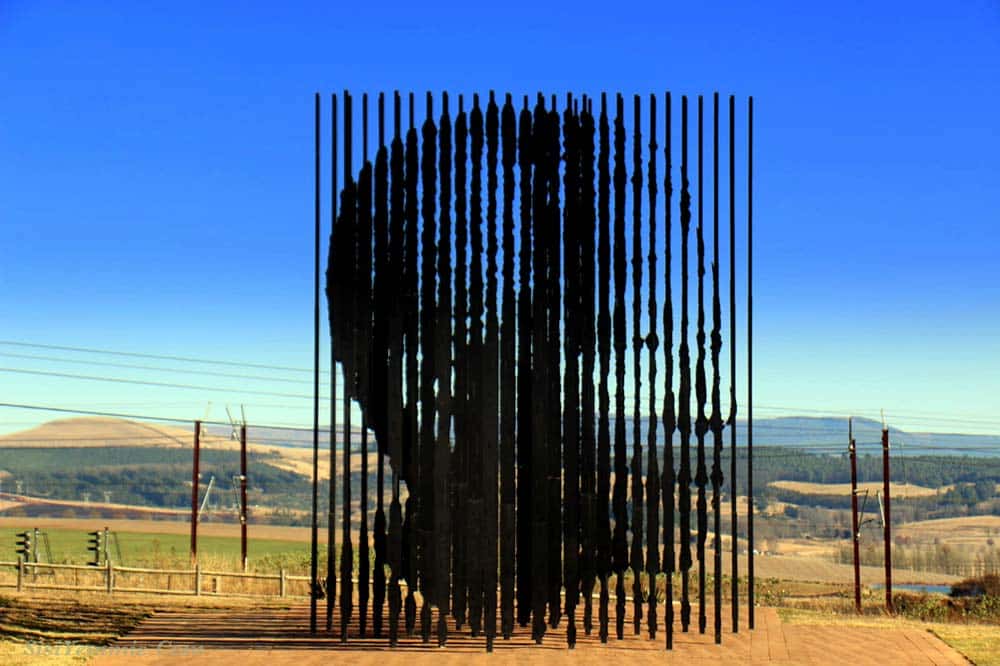 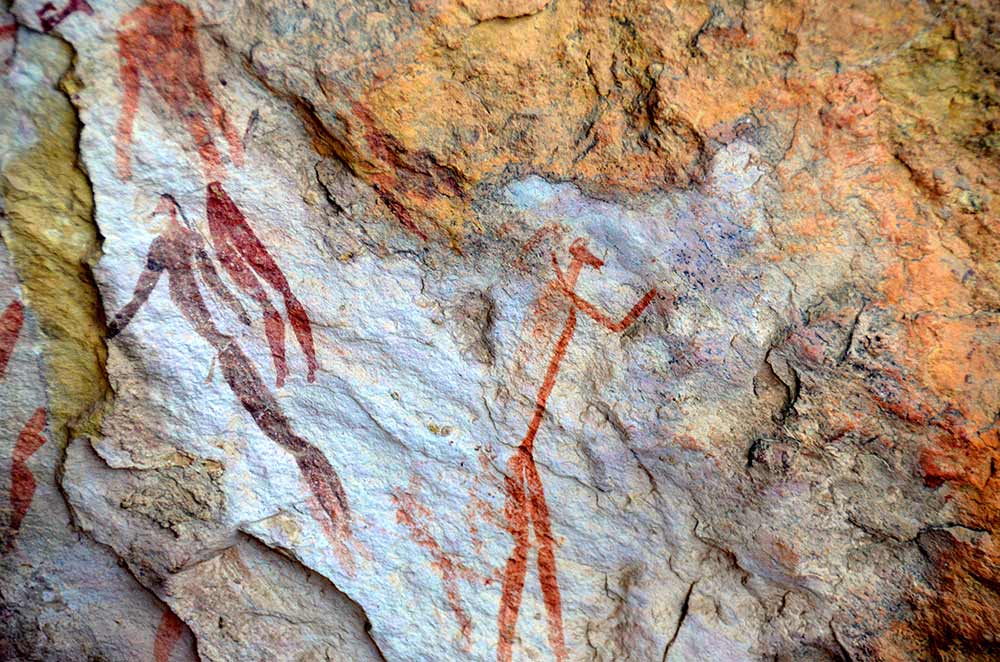 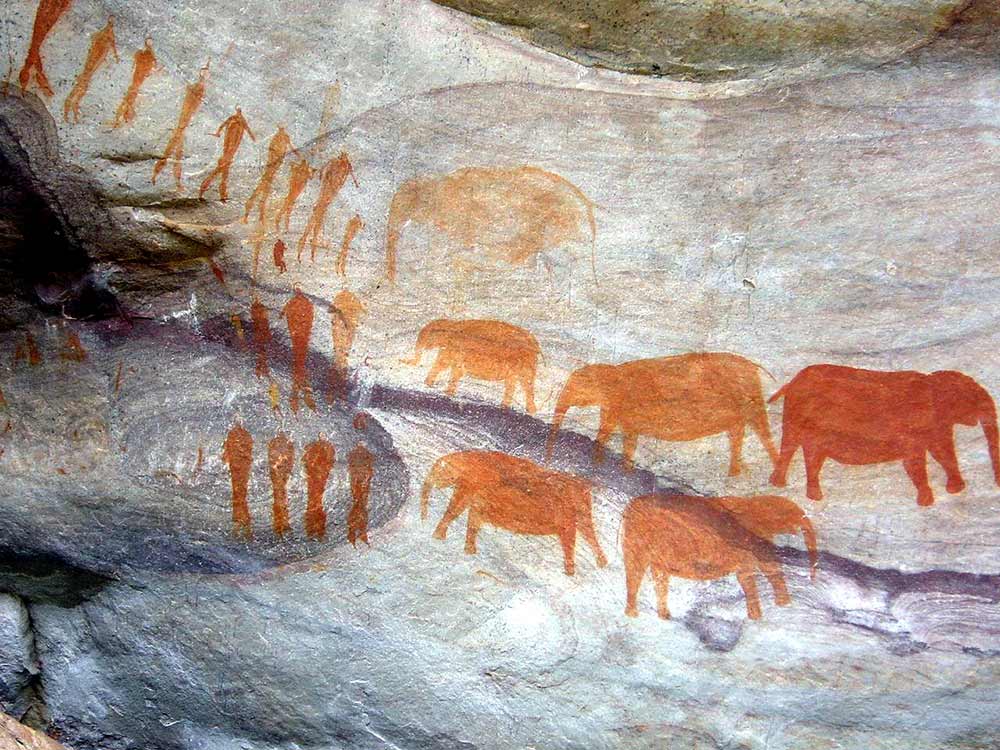 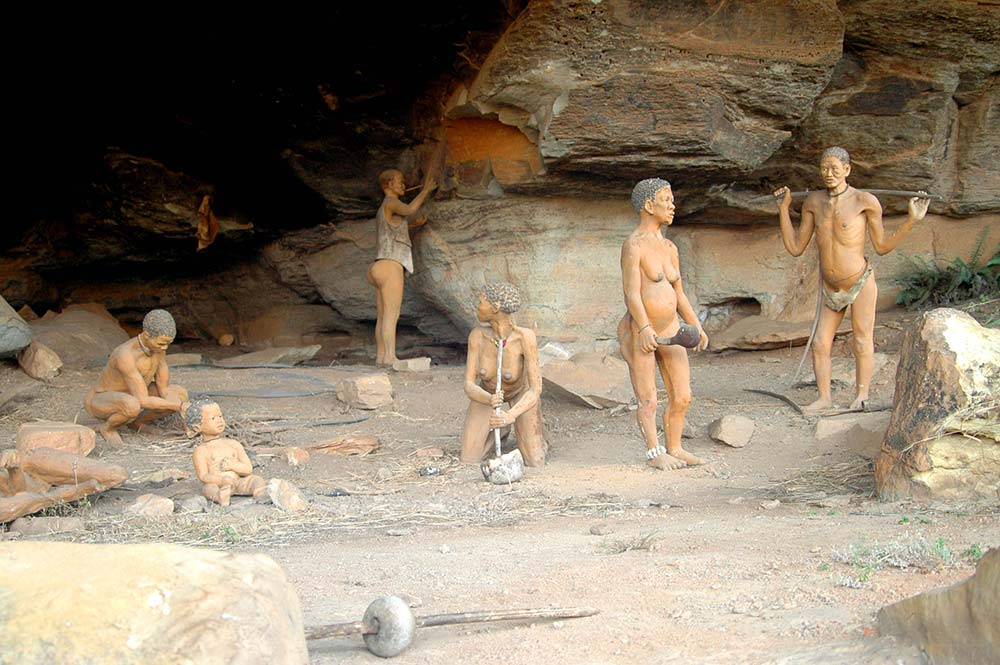 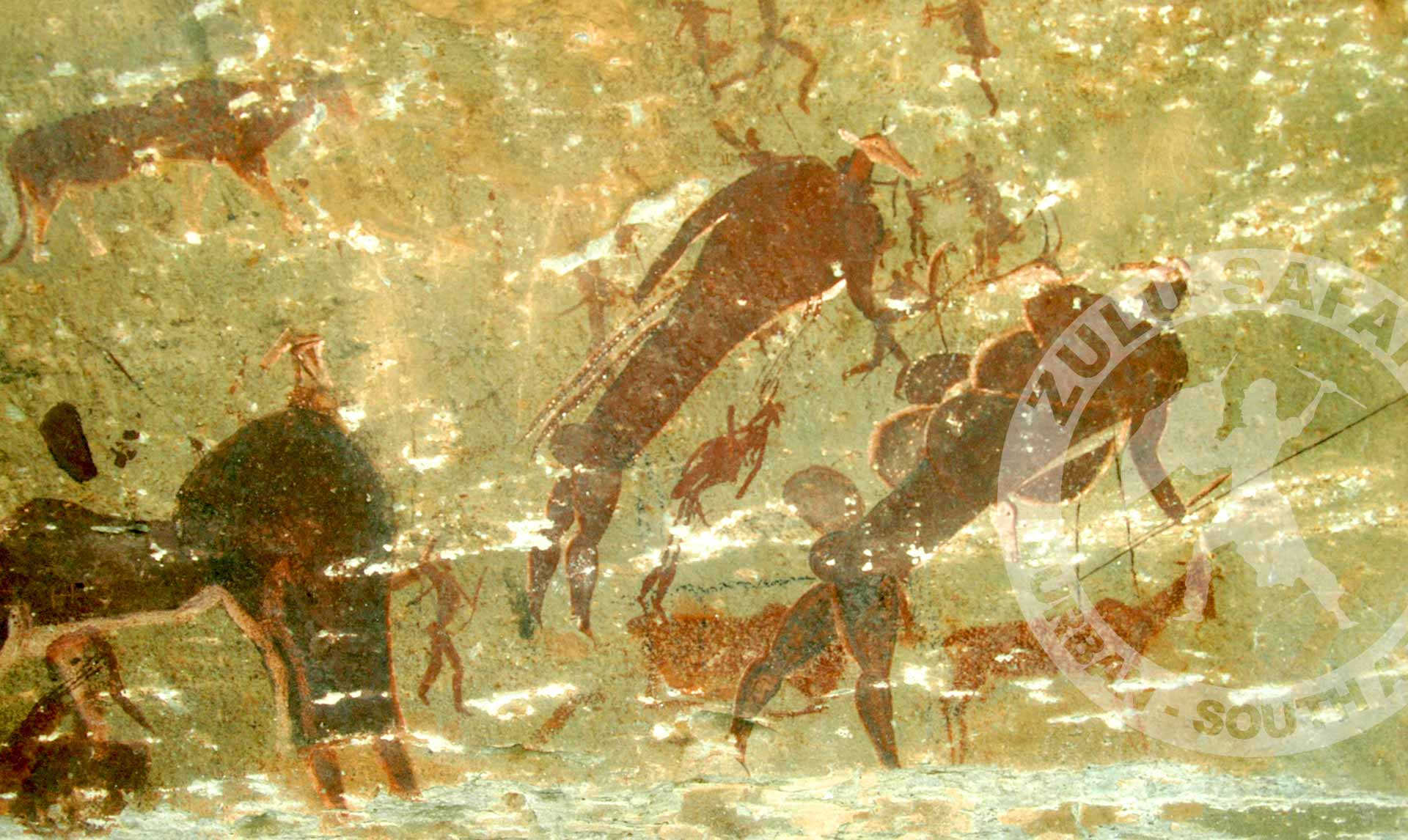