This 2-day tour takes you into the north of KwaZulu-Natal where you will visit famous sites of the battlefields.

This 2-day tour takes you into the north of KwaZulu-Natal where you will visit famous sites of the battlefields. There you will encounter museums, memorials and fields dedicated to the wars between the Anglos, Boers and Zulus.

Close to the small town of Dundee in the picturesque province of KwaZulu-Natal lies the Blood River Heritage site which is considered one of the most unique battlefields in South-Africa. On 16 December 1838, 464 Voortrekkers and their servants defeated King Dingane’s approximately 10000 Zulu warriors. The Blood River Heritage Site hosts a museum exhibition that depicts the narrative and history of the battlefield. There is a unique bronze wagon laager on display along with a granite wagon monument representing the Afrikaaner Voortrekkers. Over the river, the Ncome museum houses an exhibition about the Zulu people and their unique culture as well as a short DVD at the information centre about the battle of Blood River.

The first stop is the Isandlwana Battlefield and Museum. In early January 1879, the British Empire invaded Zululand furthering their colonial expansionist agenda of Southern Africa. The local Zulu Kingdom responded with a well-coordinated attack at the Battle of Isandlwana that surprised the British. This historic battle, which was documented as being ruthless and bloody is seen by historians as the start of Anglo-Zulu War. The British Empire experienced a severe defeat at the Battle of Isandlwana losing over 1700 soldiers at the hands of a Zulu army numbering 20 000.  The Zulu warriors out numbered the British troops greatly even though they who had superior weapons in comparison to the spears and leather shields the Zulus used.

DEPARTURE/RETURN LOCATION: Pickup & drop off service with in a 5km radius of 1st Zulu Safaris office at Gooderson Tropicana Hotel, 85 OR Tambo Parade, Durban. If you are out of our pickup radius, special arrangements can be made to pick you up at your location of choice
DEPARTURE TIME: 06:00 AM
RETURN TIME:  07:00 PM following day.
WEAR: Comfortable clothing and shoes, hat, sunscreen, jacket.
LOCATION: Isandlwana, Rorkes Drift, KwaZulu-Natal
AGE: All ages welcome
DATES: All year round
TRAVELLER TYPE:  Single or Per Person Sharing


The last stop is Fugitives Drift and the Queens Colours memorial before we make the journey back to Durban. 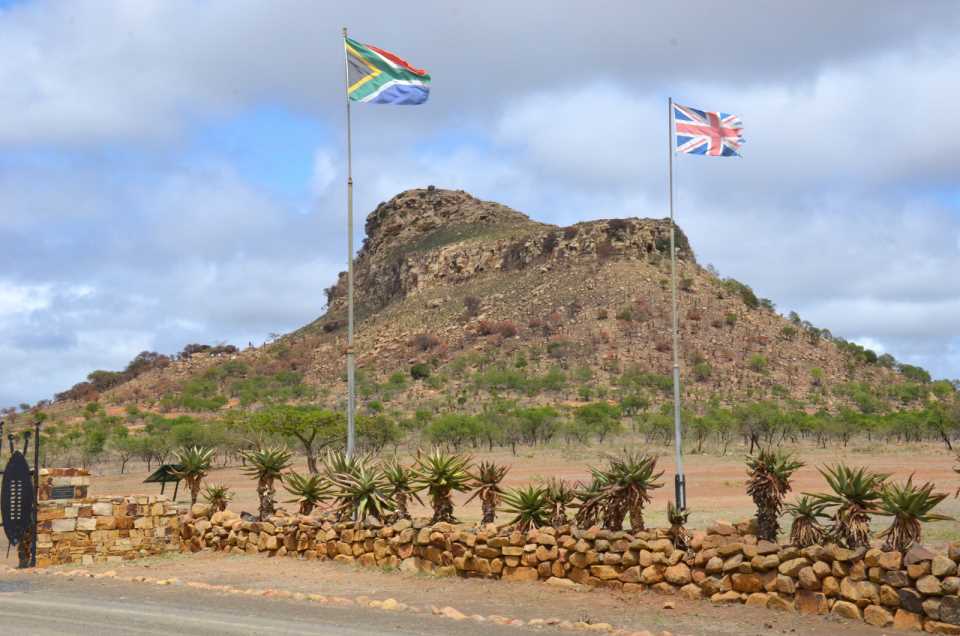 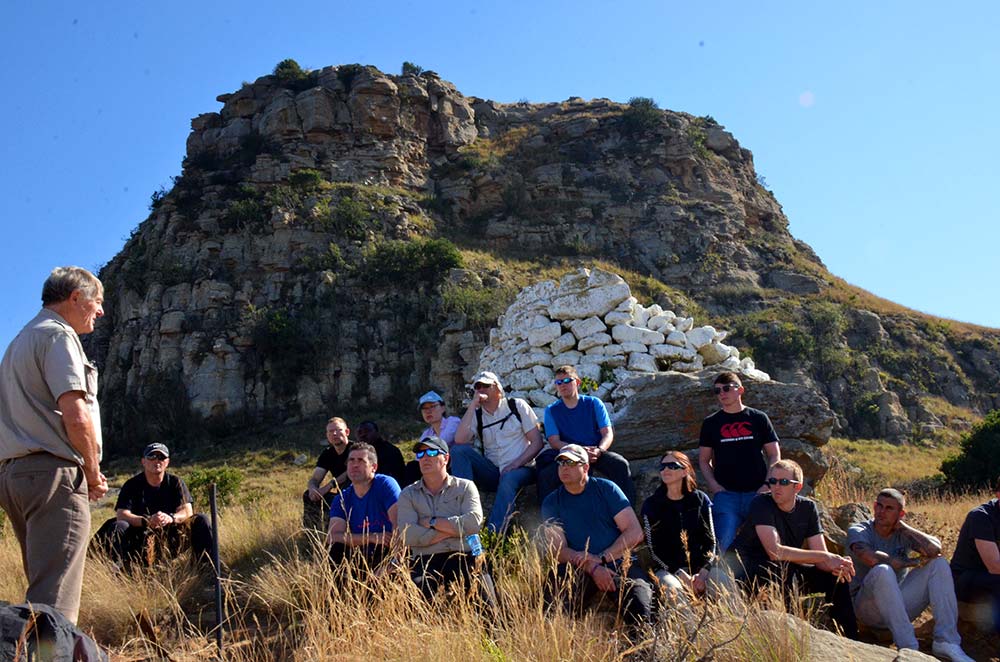 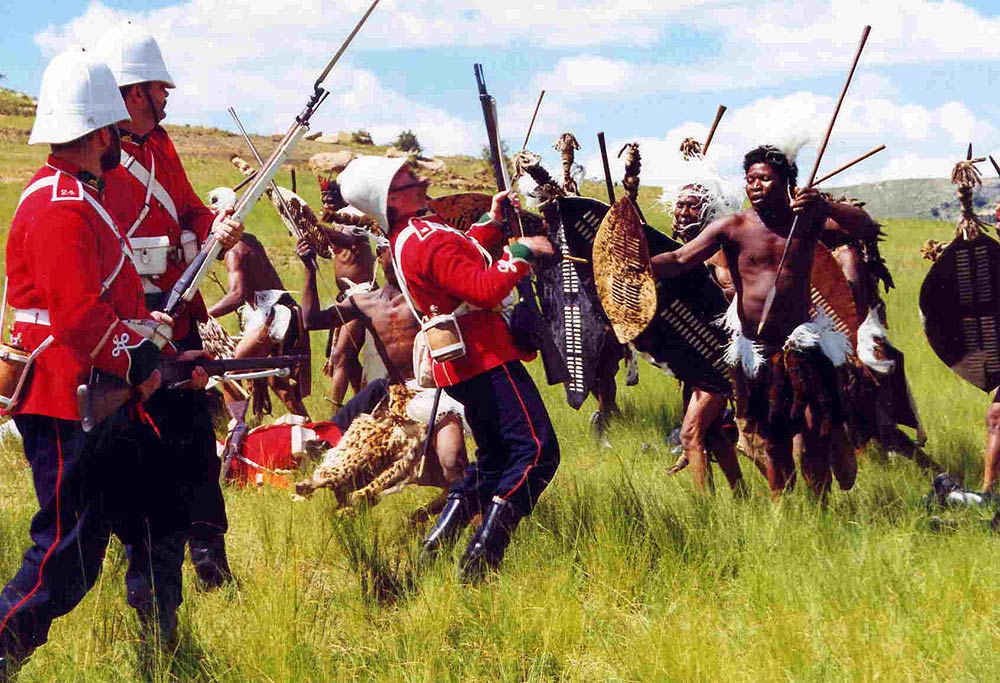 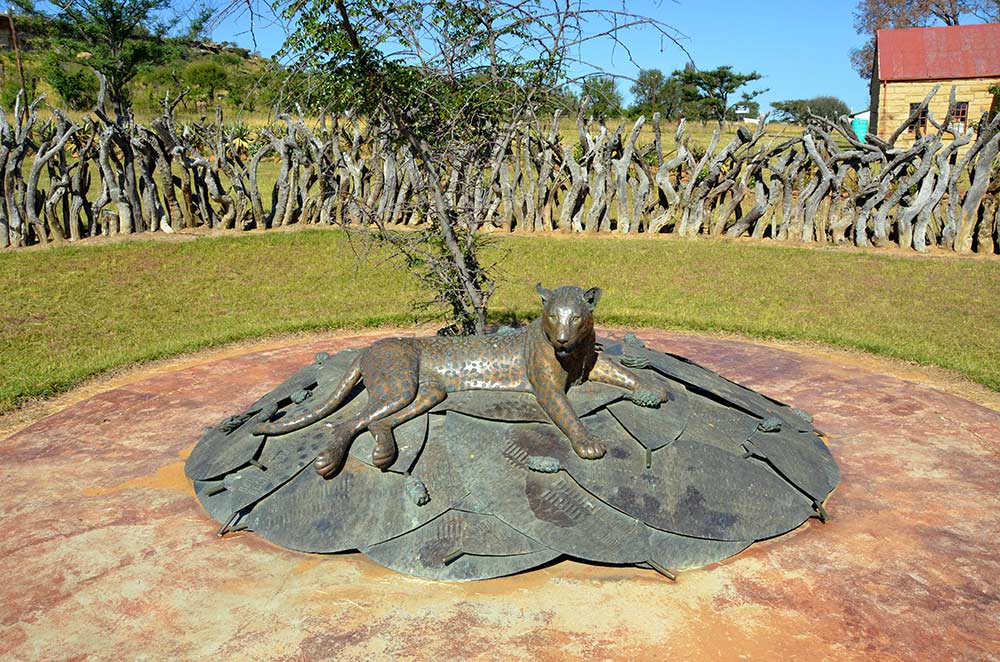 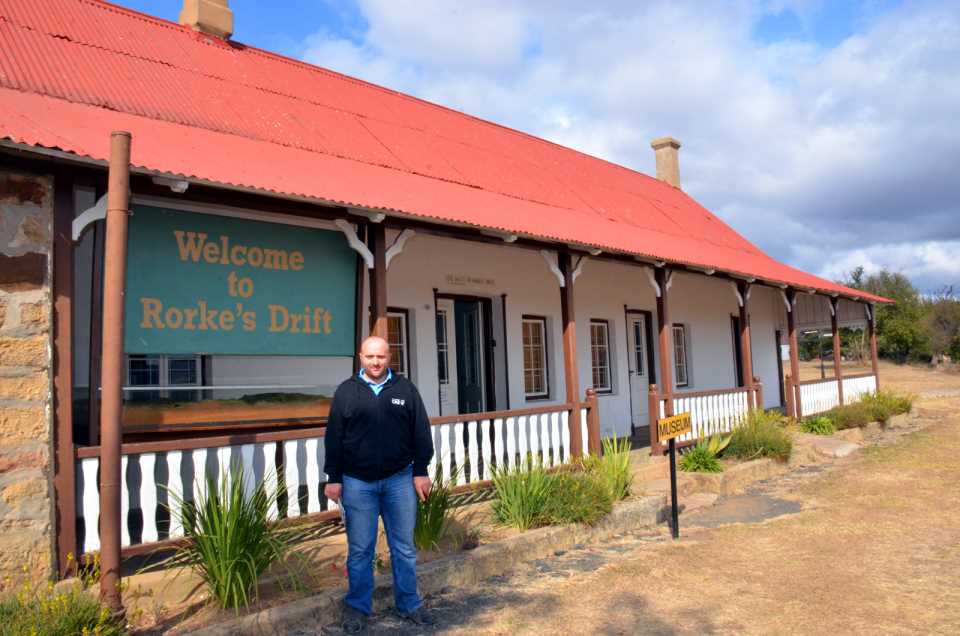 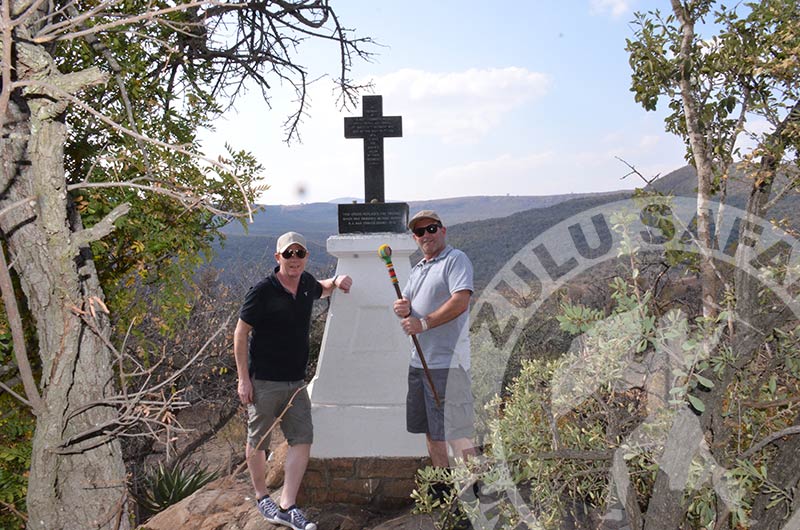 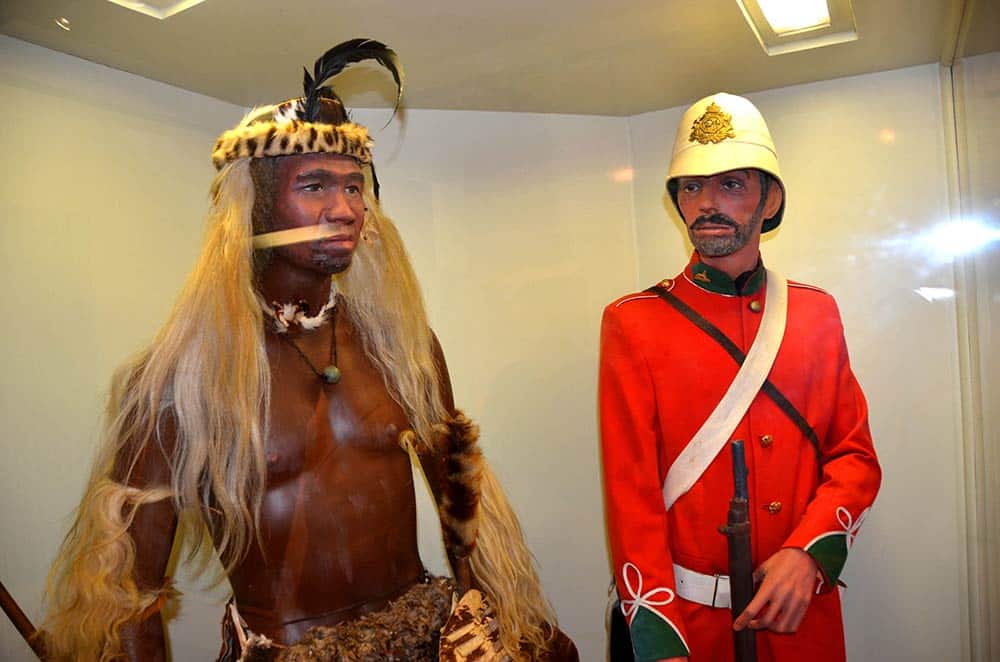 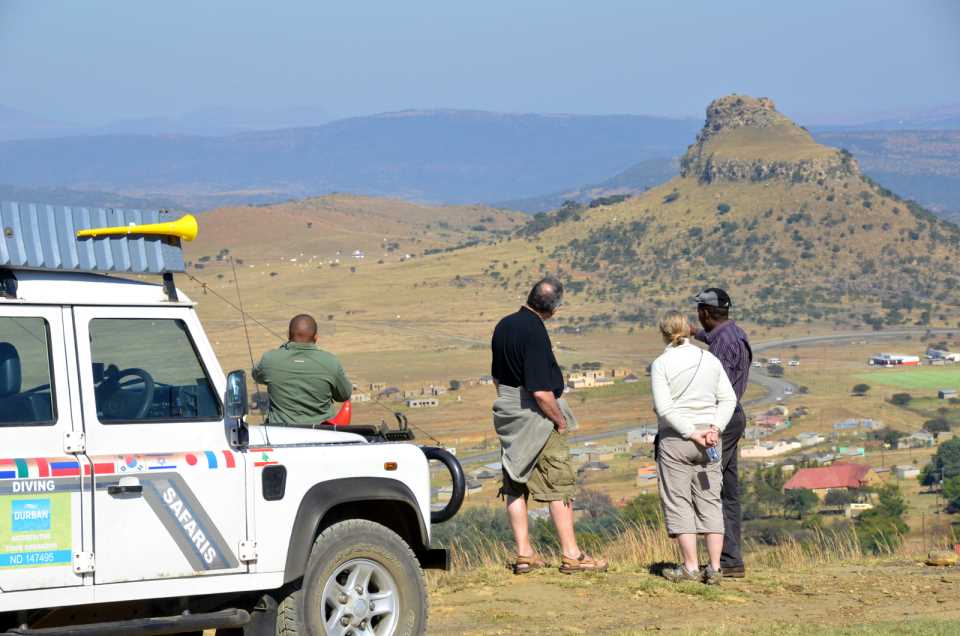